This year the Jacksonville-Onslow Sports Commission hosted the NC Coastal Speckled Trout Series, where in addition to tournament payouts from four local trout tournaments in the Jacksonville and Swansboro areas, boats could also win a share of $7000 in extra prize money. 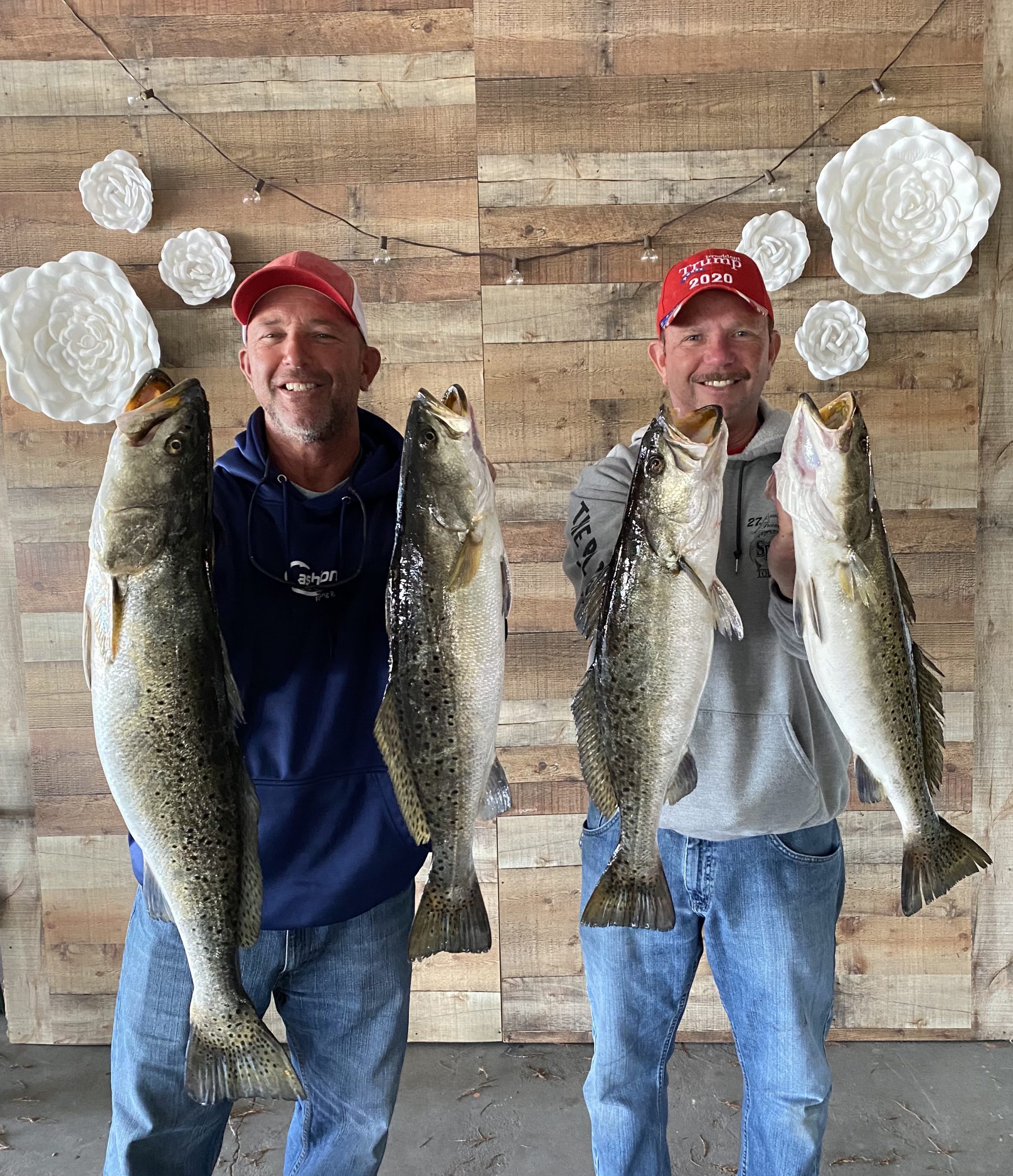 To qualify for those Series payouts that were in addition to individual event prize money, boats had to fish at least three of the four trout events. Points were awarded to each boat determined by their spot on the leaderboard, with first place in an individual event earning 100 points, second place earning 99, etc., and if teams fished all four events, then they could drop their lowest score.

Finishing in first place in this inaugural year was Team Live Shrimp, comprised of Ricky and Randy Kellum. They had cemented the Series win after the third event, finishing twice in first place and once in second place in the first three events. With additional Big Fish points, their total at the end of the Series was 300 points. 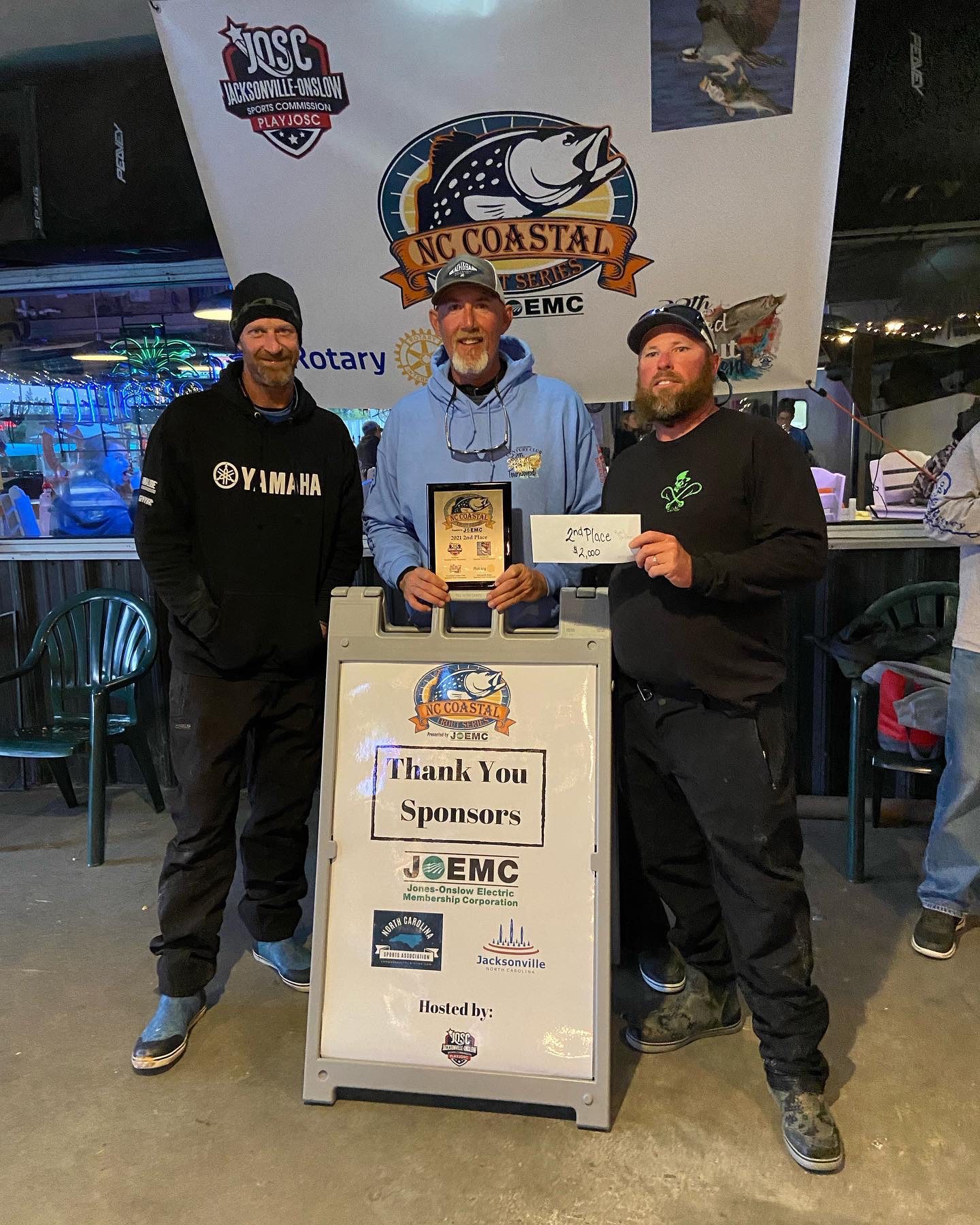 Second place went to JP Harness and Dennis Carroway, both from Swansboro, of Team Reel Drifters. They finished the Series with 293 points.

In third place at the end of the Series was Team Reel Obsession, out of Swansboro. Ryan Dolph fished two of the four events with Mike Phillips and Ken Jenkins, and then fished the other two events with Jay and Darren Dolph. The team finished with 290 points.

The fourth-place spot was taken by Team Tidewater and Jason Houston with 288 points.

More information on the NC Coastal Trout Series can be found at www.playjosc.com/troutseries.