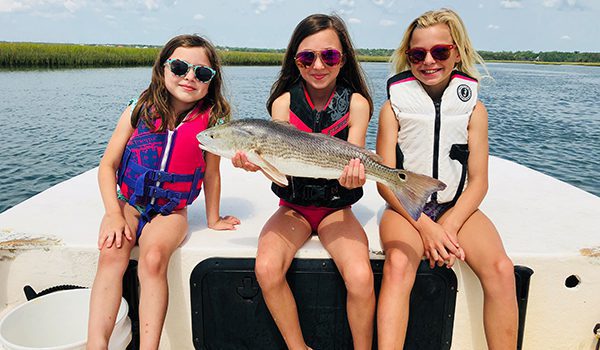 Mike, of Native Son Guide Service, reports that spanish mackerel and bluefish are hitting Clarkspoons trolled from the beach out to three miles. Some larger spanish mackerel (to 5 lbs.) are being caught around the local ARs. King mackerel are in the 2-5 mile range and hanging on nearshore structure. Red drum have pushed into […] 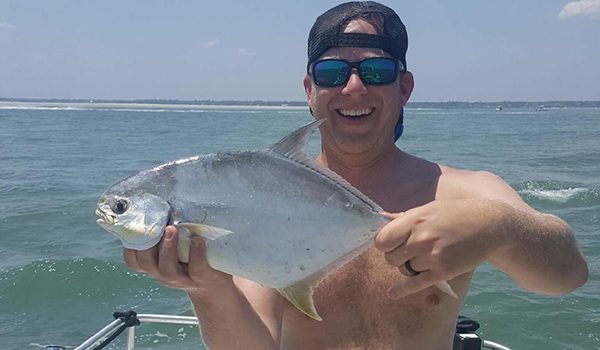 Mike, of Native Son Guide Service, reports that the king mackerel bite has been excellent. Anglers are finding schoolie fish (8-15 lbs.) from the beach out to 5 miles. Spanish mackerel are in the same areas, and trolling Clarkspoons behind planers are getting anglers close to limits. Bonito are being caught around local ARs. In […] 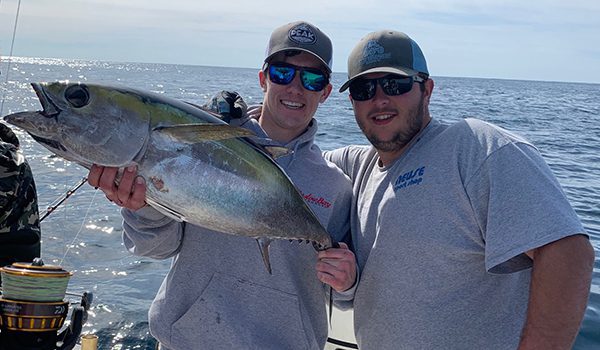 Mike, of Native Son Guide Service, reports that the nearshore bite has been excellent, with both Atlantic bonito and spanish mackerel schooled up in the 2-5 mile range. Trolling Clarkspoons behind a planer will catch a good number of fish, but anglers most enjoy targeting these fish as they feed on surface baits. Casting glass […] 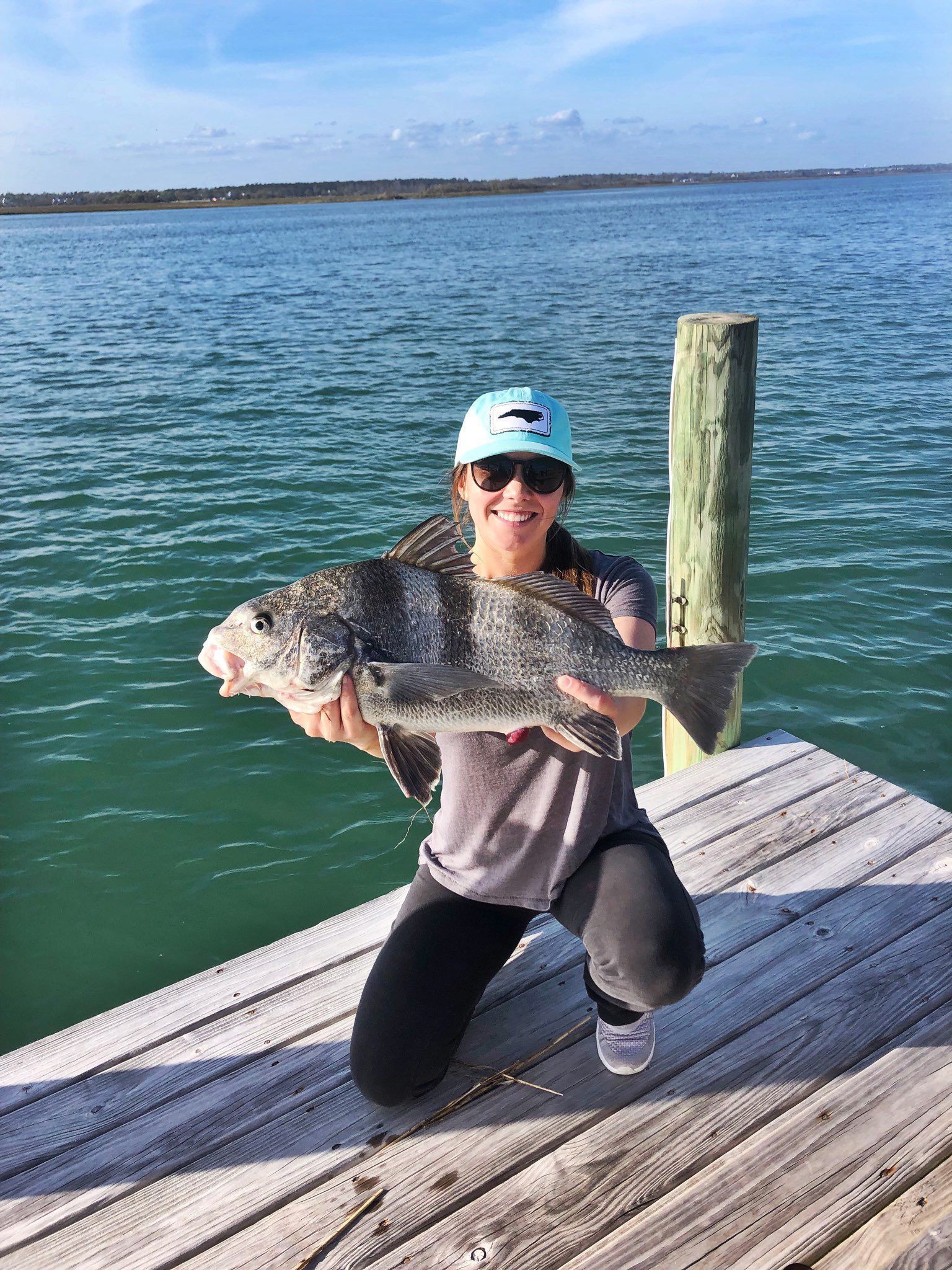 Mike, of Native Son, reports that the speckled trout bite has been good over the past couple of weeks, with a lot of small fish biting among the bigger ones. The trout are starting to move out of the deeper creeks and can be found in the shallow flats while the sun is heating the […] 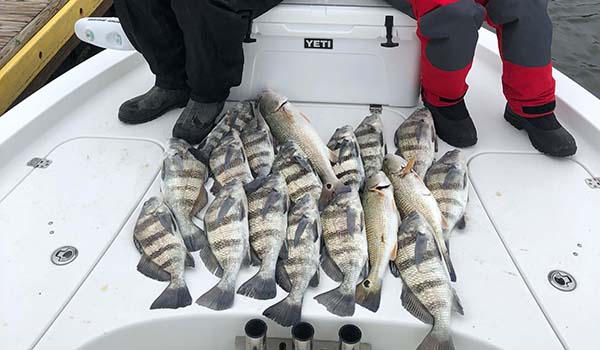 Mike, of Native Son, reports that water temps are hovering around 60 degrees and trout are starting to move out of their holes, which means that it’s time to start topwater fishing. Don’t be afraid of moving around to find the specks, but once you start getting bites, hunker down and work the same spot. […]