Guide Times – The Traditions of the Kings with Liquid Fire Sportfishing

I’m not sure what exactly constitutes a tradition, but this was the second year in a row that I and at least one of my boys joined the Liquid Fire […] 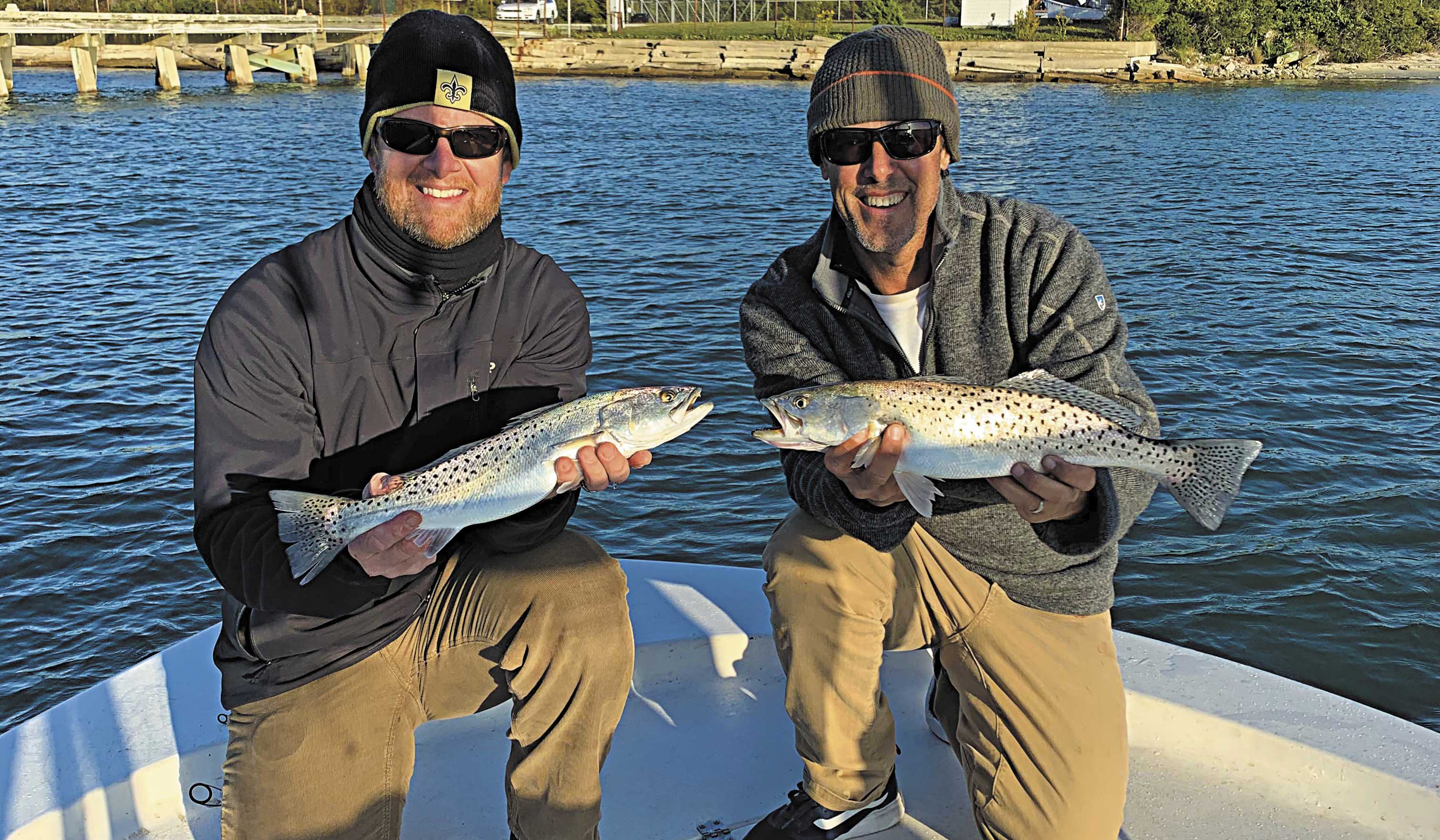 Capt. Justin Ragsdale, of Breakday Charters out of the Morehead/Atlantic Beach area, bumped his boat over the shallow entrance to a Haystack-area creek. The tide was incoming but low, too […] 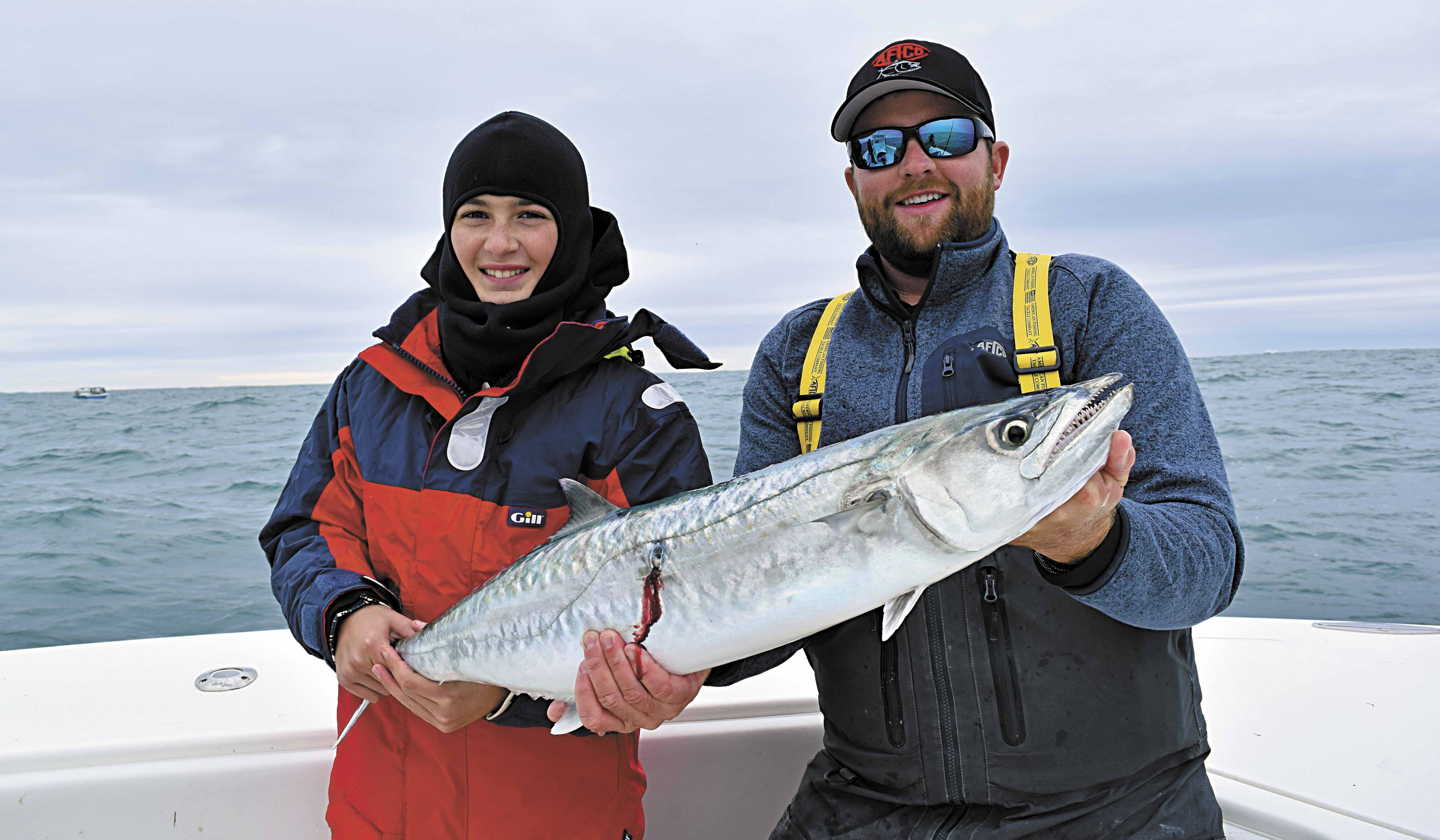 “For the love of king mackerel fishing” was the mantra onboard as the Henderson family—Mark (father), Josh (older son), and Crockett (younger son)—checked to make sure James (my middle son) […]

Guide Time – A Fatback Fit For A King 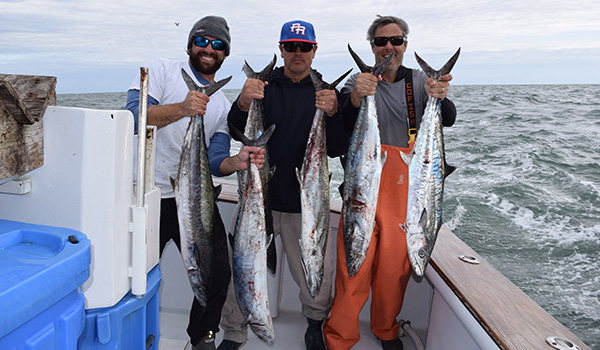 Hatteras Island is a unique place to fish no matter the season or target species, but for me heading offshore in late November was especially exciting as it would be […]

For most inshore anglers, the winter months mean one of two things—trout or striper—so once Capt. Gary Dubiel, of Spec Fever Guide Service, and I had confirmed a 7:00 am […]