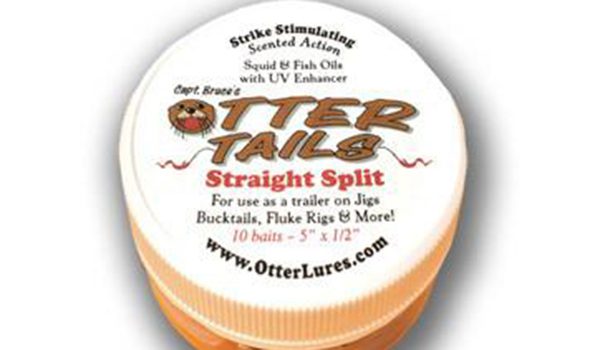 Over the past decade, fishing for flounder along the nearshore artificial reefs and wrecks in NC has grown in popularity. Scented soft plastics, realistic bucktails, and sophisticated trolling motors/electronics have become the norm and are a big reason for the growth of this fishery. One frustration remains among these anglers, though–the lack of durability in […] 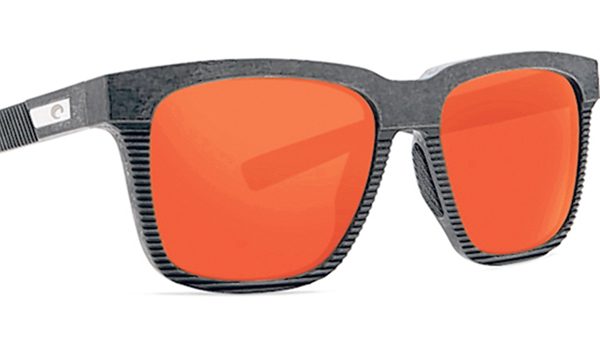 The importance of a good pair of polarized sunglasses is fairly common knowledge among most saltwater anglers. They protect our eyes from UV rays, reduce glare, and increase and enhance our underwater vision. In some cases, they even make us look cool. Costa Del Mar has not only been the top manufacturer in the outdoor […]

Avid offshore anglers know the value of teasers in their trolling spreads, especially in regards to dolphin, tuna, and billfish. Appropriately positioned creations such as dredges, daisy chains, spreader bars, and large lure/natural bait combinations increase the presence of a boat’s spread, thus increasing the amount of fish a crew will see and ultimately catch. […]

In the past several years, Xtratuf deck boots have become as much of a fashion statement as they have functional fishing and boating gear. This began with their release of a 6” ankle boot a few years ago that coupled waterproof functionality and everyday comfortability. With these two principles in mind, Xtratuf has launched several […]

Betts cast nets have been a local favorite due to their durability and fair pricing.  (It also doesn’t hurt that Mr. Betts himself resides in North Carolina and is one of the nicest men you could meet…)  The most common complaint of tournament live bait anglers has been that they don’t throw as well as […]